Amjed Qamar has loved reading and writing for as long as she can remember.

So, it was only natural that she wrote her own book. Beneath My Mother’s Feet was her debut novel published in 2008 and it has continued to be enjoyed by young readers.

“I was one of those people who went to the bookstore in the summer and would bring home a box of 30 books and be done in two weeks,” Qamar said. “It’s nice to lose yourself in a different world.” 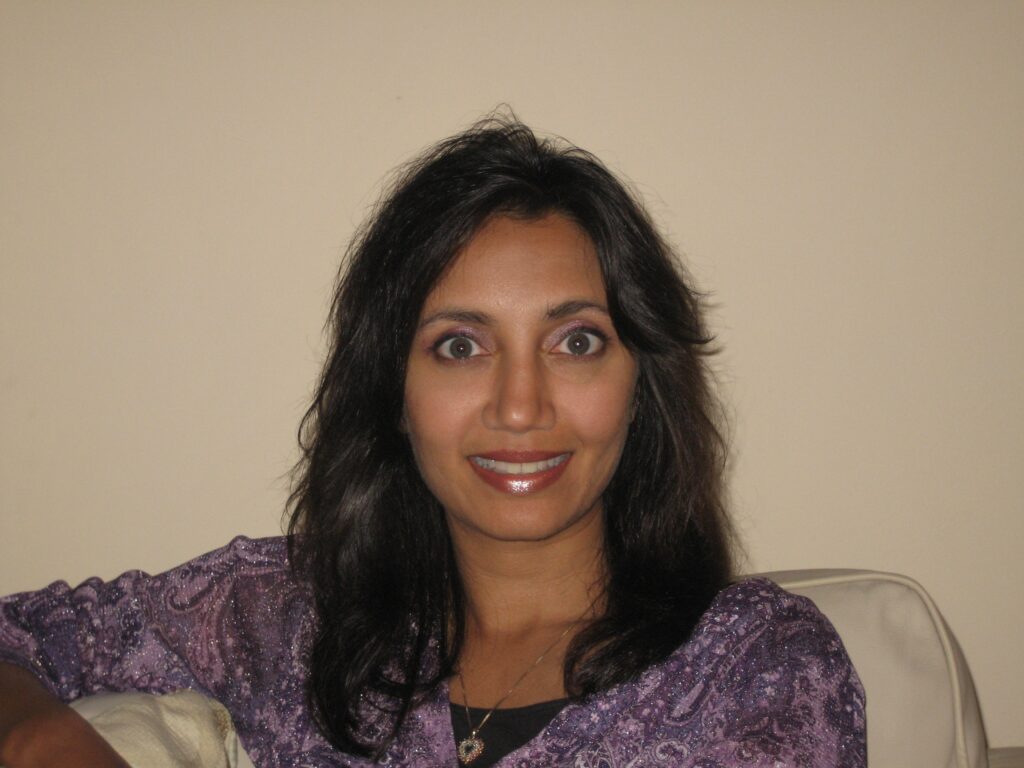 Reading Beneath My Mother’s Feet is exactly that: an experience of losing oneself in a different world. The story follows Nazia, a 14-year-old girl in Pakistan, and her working-class family as they suffer financial strife and are forced to make sacrifices in order to survive.

So much tension in the novel derives from Nazia’s relationship with her mother. On top of the usual mother-daughter troubles that arise during teen years, Nazia and her mother must also navigate losing their home, Nazia being forced to drop out of school, changing social and economic classes, and working as house cleaners, which is seen as a degrading job.

In the end, they come to understand and respect each other despite their differences, and Nazia makes her own way in the world.

After loving books her entire life, Qamar came to study them in a new way.

Qamar wrote Beneath My Mother’s Feet while she was working as a paralegal.

“It was an escape for me. I’d just spent five years in Pakistan and when I was there between ‘93 and ‘98, it was common to have children working in the home. It was jarring. It was a huge deal for me to see beggars and all these kids living on the street,” she said.

“The characters Sherzad (a fellow child housekeeper) and Nazia came from the children I had met over the years.”

While many of the characters in the novel are composite characters, Sherzad is based on a specific person – one whose real-life story has a happy ending.

“The little boy who inspired Sherzad is now married and working in this cigarette and cola shop. It’s nice to see that he’s not in that life anymore,” Qamar said.

The story came to Qamar in Pakistan, though it was years in the making. Bringing the novel into the world was a long journey.

“It took a year to write, a year to edit, and another year to publish,” she said. Her hard work was rewarded.

“I got an Ohioana Book Award and got to meet the governor. I got the Barnes & Noble Discover Great New Writers Award. It was very exciting. It was nice to see that the novel wasn’t just embraced by middle and high schools, but also universities and book clubs,” Qamar said.

Throughout the years, many readers have asked Qamar if there will be a sequel to Beneath My Mother’s Feet and she is entertaining the idea.

“I had an idea of what was going to happen. My intention was that there would be a sequel, but I got busy with life.”

True to the spirit of Nazia’s mother in the novel, knowing that the earnings of a novelist can be unpredictable, Qamar kept her steady corporate job to make money to put her kids through college. Now her daughter Sana is her biggest supporter and is always encouraging her to write. 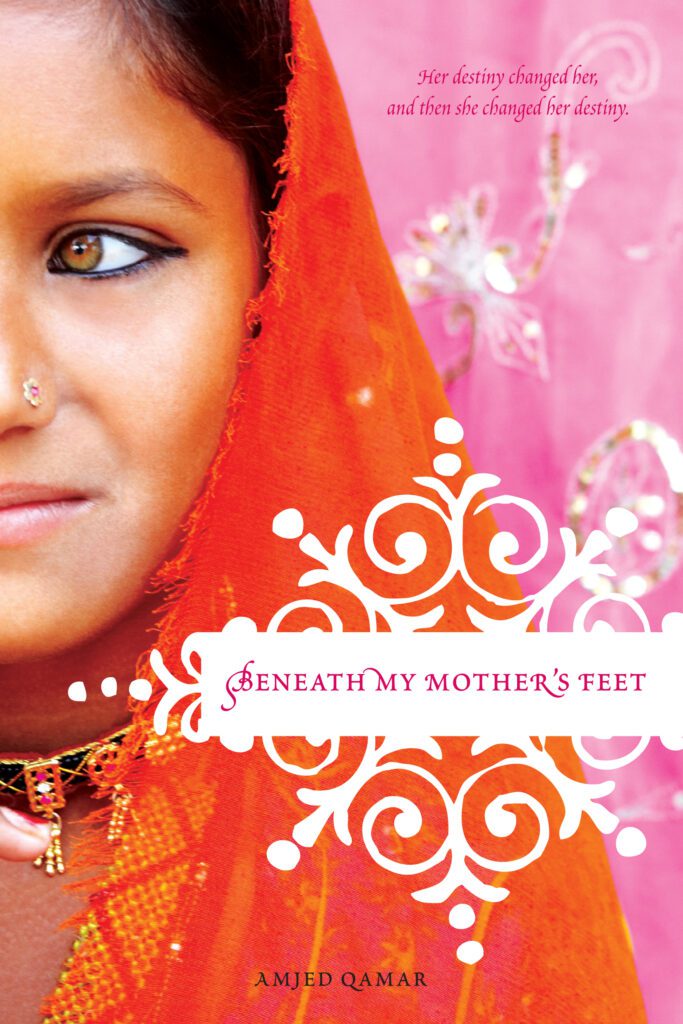 Like the characters at the end of Beneath My Mother’s Feet, they support each other in real life.

Currently, Qamar works for Wendy’s headquarters in the international division, which she enjoys, though lately she has had the time and space to feel like she can write again. While she has not decided if there will for certain be a sequel to Beneath My Mother’s Feet, there are other kinds of stories that are intriguing her.

“I finally feel like I’m at a place in life where I can put some brain power toward writing again.”

Qamar moved to Clintonville in 2018 and really got to know the neighborhood during the pandemic because she walked everywhere. She has found that putting a story together is not so different from learning one’s way around and wandering through surroundings until figuring out where to go.

“When you want to put a story together it’s never linear. You’re figuring out how it all weaves together,” she said.

“I walk a lot and have loved the Park of Roses since I was a kid. Like some of the roses, I’m in the germination phase of a story… Once I know the main elements, then I’m ready to start putting things down on paper.”