Combustion opens its doors in Clintonville this weekend, welcoming patrons to the former home of Lineage Brewing at 2971 N. High St. Customers can expect to enjoy a wide variety of fresh craft beer and cider all made by Combustion. Doors open at 11 a.m. Aug. 13, with a ribbon-cutting ceremony planned with the Clintonville Area Business Association at 11:30 […] 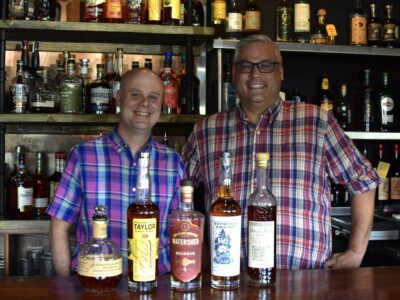 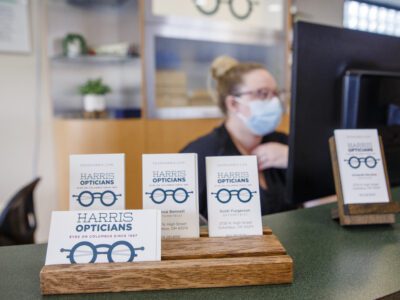 Harris Opticians this year is celebrating its 125th anniversary, which is no small feat regardless of the type of business. To put it in perspective, the founding of Harris Opticians precedes the invention of the airplane, World War I and many other monumental events in history. When the business was founded, the population of Columbus was a mere 100,000 residents. […] 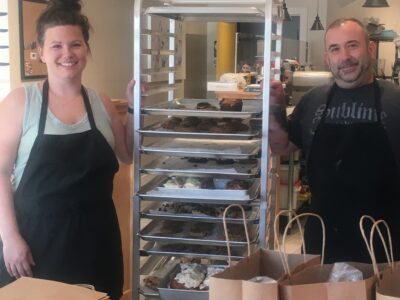 One great bakery at 3009 N. High St. apparently deserves another. The space seems to naturally attract confectionary businesses, as Tudie’s Cookies and Sweets opened at the former Pattycake Bakery location in June. Owned by Brittani Hoffman, her husband Brett Hoffman, and family friend Jeff Grubbs, Tudie’s Cookies and Sweets’ main focus is cookies. But it also offers other sweet […] 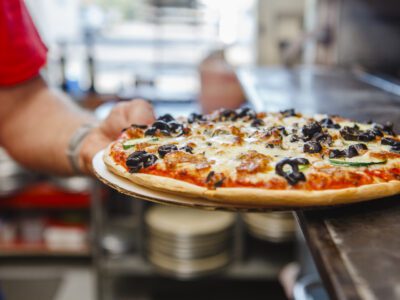 By JIM ELLISON, Special to the Spotlight

In the beginning there was Dante’s, and it was good. For anyone who grew up in Clintonville, especially along the Indianola Avenue corridor, they probably had no idea there was any other pizzeria in Columbus. Joe Apollonio opened the iconic corner spot at 3586 Indianola Ave. in 1973. Nearly 50 years and a global pandemic later, the strip of Indianola […] 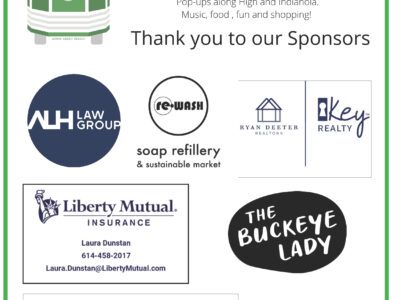 The Clintonville Area Business Association is promoting a growing movement in the community – the pop-up “flea market.” The fledgling business networking group, which sprung up in the wake of the Clintonville Area Chamber of Commerce ceasing operations in 2020, has organized a trolley route to highlight several of these regular vendor gatherings on Saturday, July 23. CABA’s first community […] 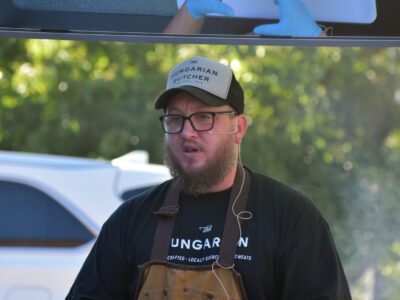 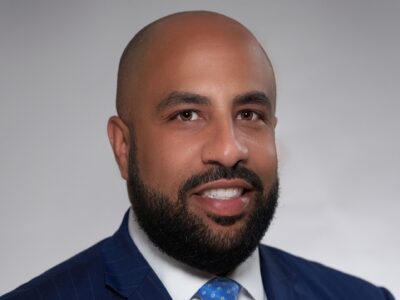 Heartland Bank welcomed Adrian Moore as the branch manager of the Clintonville location earlier this year. Moore started his career with Franklin County Treasurer Richard Cordray shortly after graduating from the University of Toledo in 2005, Moore’s 16 years of experience in the financial services industry also includes four years of management work. Moore’s undergraduate degree is in marketing and […]

Ohio has much to celebrate when it comes to wines

June is Ohio Wine Month. Yes, Ohio produces wine. So much, in fact, we have a whole month to celebrate. Three hundred and fifty-plus Ohio Wine producers create more than a billion-dollar economic impact. About an hour east of Cleveland Stadium on the shores of Lake Erie and the Grand River sprawls one of the oldest wine regions in the […] 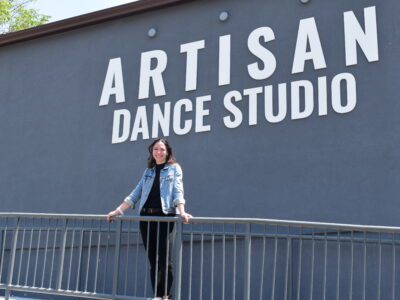 The Artisan Dance Studio has a big move planned, and it has nothing to do with choreographing a new step. The longtime Clintonville business is relocating again. The studio, renting space at 4700 N. High St. since 2012, soon will land at 4140 Indianola Ave. That’s the site of a former chicken processing plant, just north of East Cooke Road […]

Category Pages are limited to 90 days. Please use the archive page or the search box to find older articles.

Near me
40 miles
By continuing to browse or by clicking "Accept," you agree to our site's privacy policy.AcceptPrivacy policy