The Clintonville Area Business Association Board of Directors spent a Saturday in early January reviewing processes and procedures to begin development of a plan to move the association forward this year. The focus was on creating a plan designed to align with the needs and values of the business community in Clintonville, according to Executive Director Nancy Kuhel. Member input […] 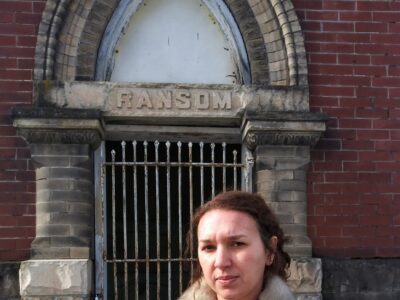 Through the lens of her camera, photographer Leslie Norman sees beauty in the ordinary – a dilapidated building or a shadowy headstone in a cemetery. “You can go almost anywhere in an old city and just walking around you’re going to find neat things,” Norman said. “It’s there if you have an eye to go find it.” That is how […]

Sinking ships and a perplexing passing captivated audiences on Curtain Players’ stage last month. Clintonville was well-represented at this year’s New Works Initiative, a festival of fresh plays held at the theater every year. The initiative is Curtain Players’ annual new play development program, in which playwrights are invited to workshop and develop new plays. Vidas Barzdukas and Cory Skurdal, […]

Wetmore carved out life, land in this area

By JERI ARENT, Focus on our History

On Dec. 18, 1820, a family of four plus a hired girl set out to find a new life and opportunity in the new settlement of Worthington, Ohio, in what was still the frontier. The head of the family was Charles H. Wetmore, a university-trained physician and soon-to-be landowner and farmer. With him were his wife, Eliza, his two children […] 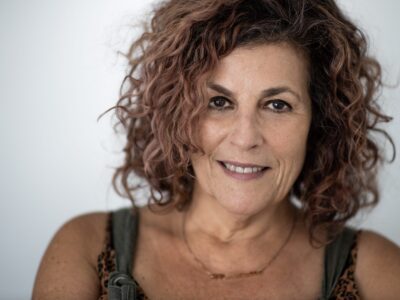 Michelle Herman remembers the first time she taught a creative writing class. “I was in graduate school and 20 kids in Iowa were looking at me completely rapt, like ‘Tell me your wisdom, Obi-Wan Kenobi.’ They were writing down every word I said. It was exhilarating,” Herman said. “I’ll miss having that effect on people.” Herman, who lives in Clintonville, […]

The Clintonville Area Commission voted last month to recommend approval of several variances for proposed development at 2864 N. High St. High Street Kitchens LLC, a company based in Encinitas, Calif., plans to build 22 commercial “ghost kitchens,” according to information shared with the CAC at its Jan. 6 meeting. Each mini kitchen would be leased by an individual vendor, […] 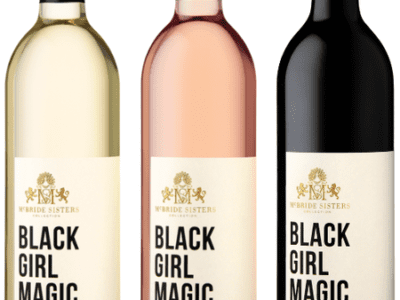 Magical story behind some terrific wines

By JEFF LOHR, But First, Wine

When we pop open bottle of Chianti on a chilly winter evening, or when we pour grandma a second glass of Chablis at Thanksgiving to get more dirt on dad, wine is the elixir of family history. Sometimes even the wine itself is a great story. For example, the McBride sisters’ story is magical. Here we have two sisters who […] 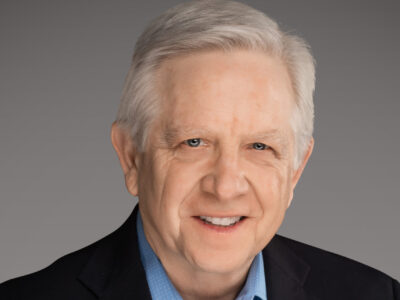 After serving more than eight years as executive director for the Solid Waste Authority of Central Ohio, Ty Marsh will retire March 31. The Clintonville resident was hired by the SWACO Board of Trustees in December 2013. Since then, he has overseen significant and strategic change at SWACO and in the Solid Waste District throughout much of Central Ohio, which […] 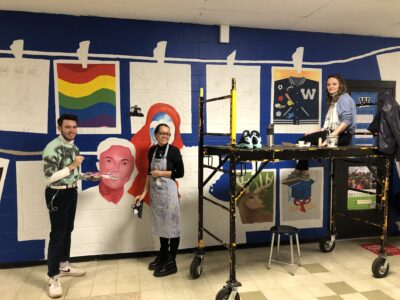 By NANCY HIRSC H, Special to the Spotlight

The Clintonville Arts Guild, founded in 1972, continues its 50th anniversary year focus by exploring the importance of art in the daily lives of adults and youth. As a nonprofit organization, the purpose of the CAG is to “foster the development of the creative arts in the Clintonville community and to stimulate and encourage local artists and artisans.” Many members […] 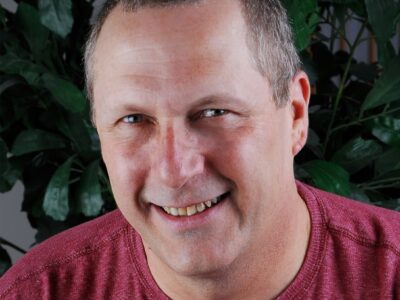 Promise of spring training brings warmth only baseball can offer

People ask me what I do in winter when there’s no baseball. I’ll tell you what I do. I stare out the window and wait for spring. – Rogers Hornsby In the afternoon of Christmas Day, after all the presents were unwrapped, a small boy grabbed his new baseball off the coffee table in Grandma’s living room. The crowd parted […]