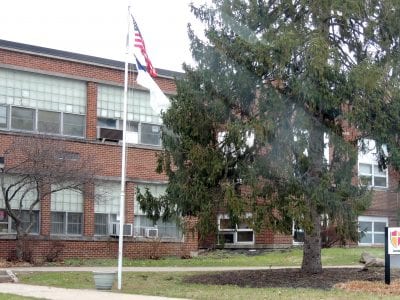 Another private educational institution has purchased the current home of Worthington Christian Elementary School. The facility, at 50 Westview Ave., a couple of blocks north of the Graceland Shopping Center, was bought by Tree of Life Schools. “Tree of Life is very excited to be opening a campus in Clintonville,” said Superintendent Todd Marrah. “We could not be more eager […] 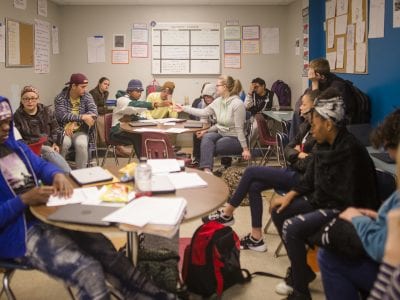 Dr. Eileen Meers had a vision for a school in Columbus in which high school students could have a hand in planning their own educational tracks. Her dream became a reality in 2000, when the first freshman class entered the Graham School. The program, at 3950 Indianola Ave., celebrates its 20th anniversary throughout the school year. “We started it and […] 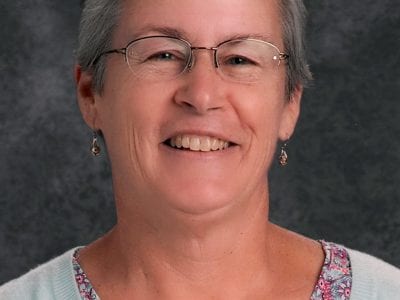 A woman who has taught at the Ohio State School for the Blind for more than 40 years has been named the 2020 Teacher of the Year for State Board of Education District 6. Cecelia “Ceil” Peirano is a fifth- and sixth-grade teacher at OSSB and is now entering her 42nd year of teaching at the school. “I am from […] 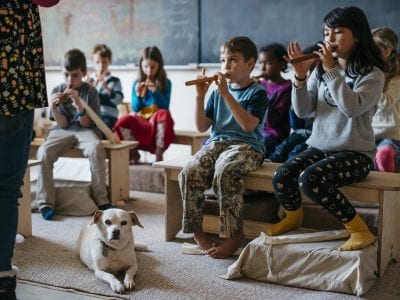 Just like a good book, one never knows where a good book club might lead. Sometimes, a new educational program could come to life. In 2011, a group of mothers began meeting for a book club specifically for books about early childhood development and education. Three years later, those women founded a school based on what they learned. In the […] 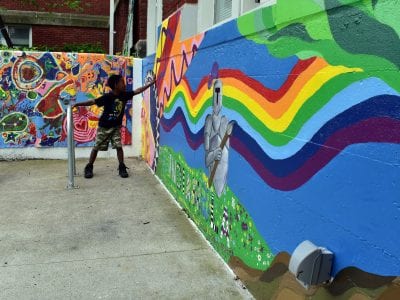 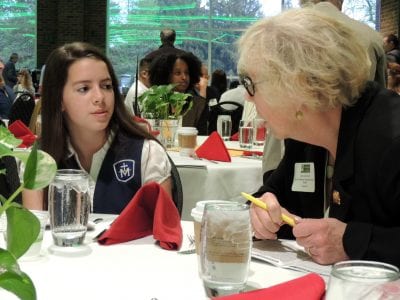 Spotlight on Student-Citizens of the Year 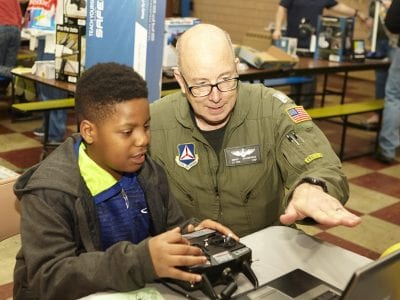 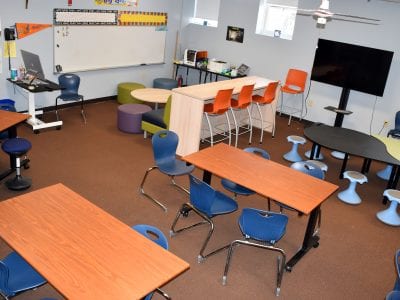 A new workspace was built to encourage students to think creatively at a Clintonville Catholic School at the start of this school year. Immaculate Conception School built and opened an innovation lab after the 2017-18 school year ended. It is a former classroom space that was redesigned to help facilitate collaboration, creativity, critical thinking, and lessons and projects that utilize […] 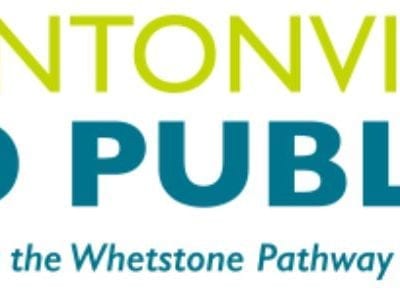