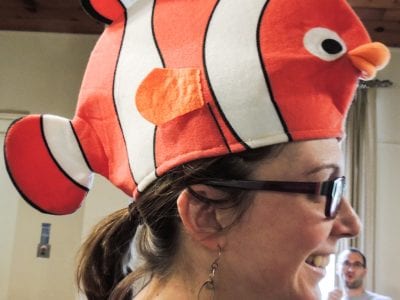 Clintonville area parishes and churches are preparing for one of the most religious times of the year: the Lenten season. Not only are there special services and celebrations, but several parishes also host well-known fish fries to raise money for the church or special projects. Every Friday during the Lenten season, which in 2020 runs from Feb. 26 through April […] 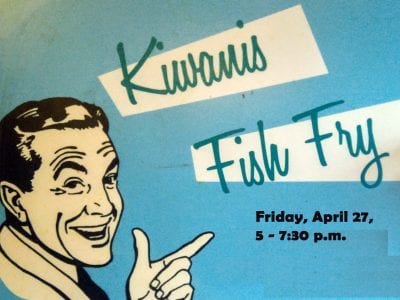 The Northern Kiwanis Club’s annual Fish Fry is set for Friday, April 27, from 5 to 7:30 p.m. The event will be held at the Clintonville Woman’s Club, 3951 N. High St. Kiwanians are hoping that many local residents will be missing their Friday night fish, which was a staple for numerous people during the Lenten season in Clintonville. The […]