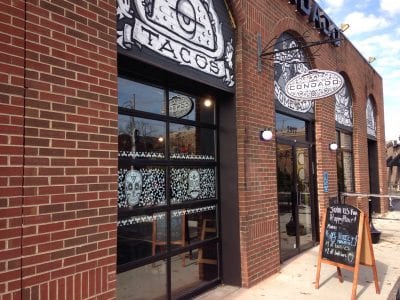 Condado opened in the Short North in November 2014. Three short years later, owner Joe Kahn is celebrating in Clintonville with the opening of its fifth location. Since its launch, Condado has been offering custom-built or suggested favorite tacos in their high-energy restaurants with distinctive Day of the Dead and street-art-inspired décor. Fresh off the success of having opened and […]